Welcome to The Touring Shoppe.

We've moved to Pahrump and only sell parts! We will open a rebuild center. Thanks, Wayne 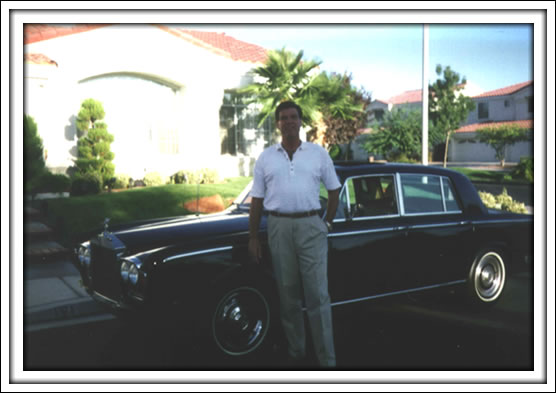 We at TTS began in 1979 on 16th in Costa Mesa, CA, then opened our private facility in 2002 then to the public in late 2005. Our specialty initially was servicing Clouds, Shadows and the Corniche, we then expanded to Spirits/Spurs and now Arnage  and later models, we are rebuilding engines including some of the post WWII  back to the 20/25's, 25/30's with restoration of this era through all modern Rolls and Bentleys. 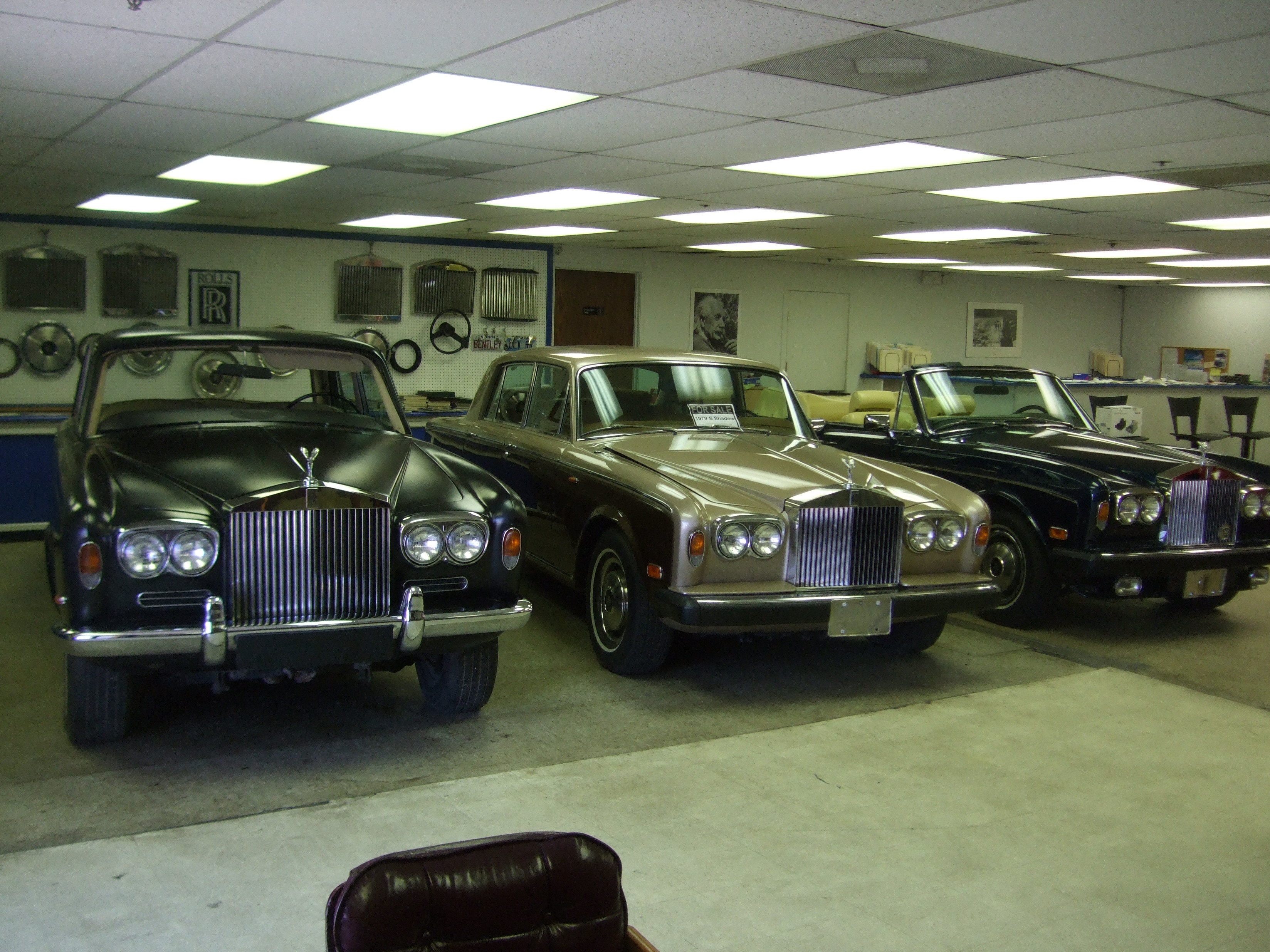